News And EventsEventsTaste The Atlantic 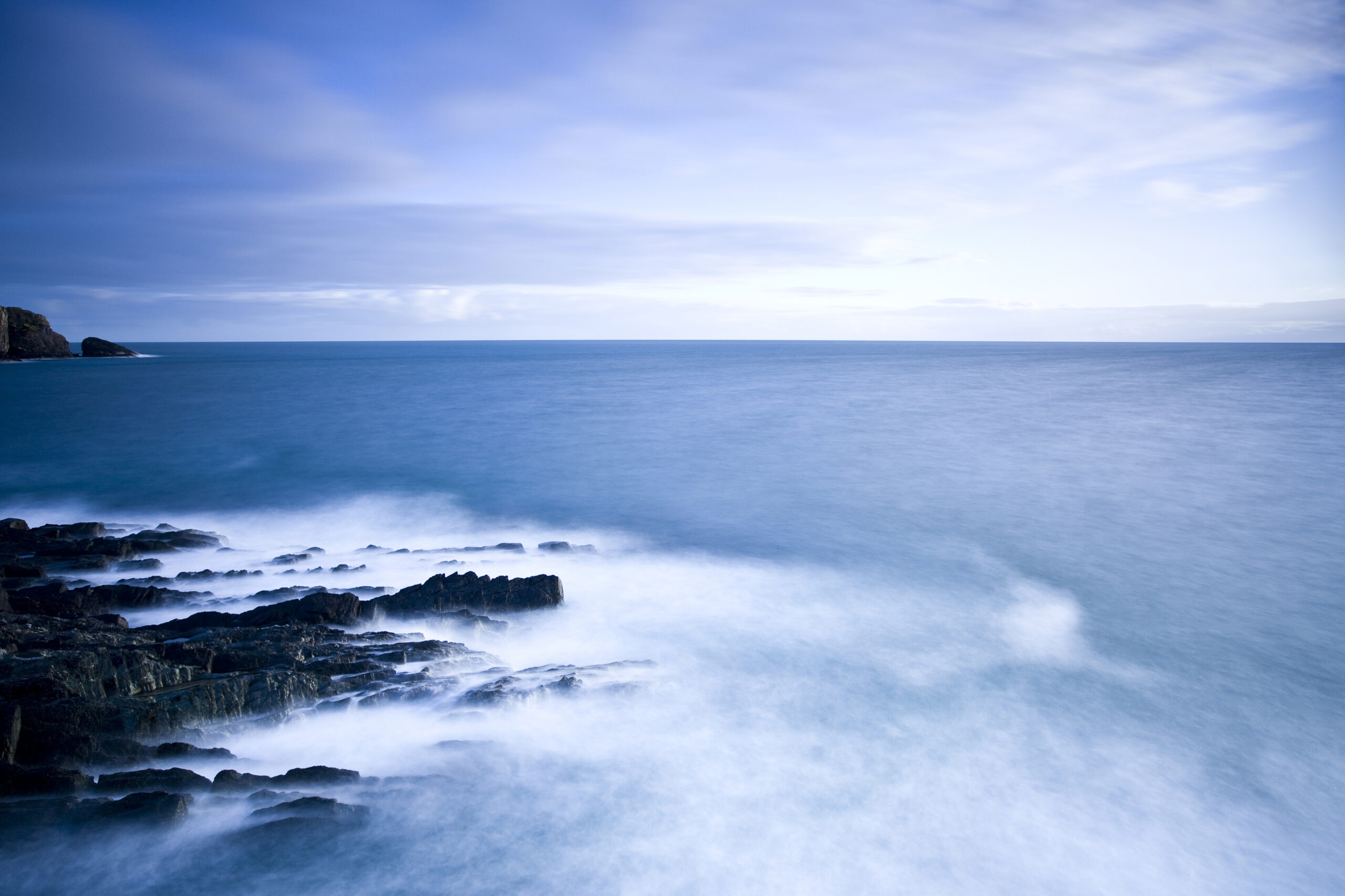 Taste the Atlantic – a Seafood Journey is a collaborative initiative between BIM and Fáilte Ireland to promote the fantastic seafood producers and their products along the trail.

The trail stretches south from wind swept Malin Head in Co. Donegal to beautiful Kinsale in Co. Cork, passing some of Ireland’s most breath-taking seascapes and landmarks, it’s a whole new way to experience the Wild Atlantic Way and to learn more about how Irish seafood is caught and farmed.

Dotted among the natural wonders are renowned seafood producers and visitor attractions and to help you discover them we have produced an interactive map that gives more detail. Click in and see what’s on offer! (pdf 1,059Kb)

Abalone, a single shelled snails of which there are almost 100 species worldwide. They are also a highly-prized shellfish delicacy.The farmed species in Ireland were introduced in the 1980’s and are now farmed commercially in select locations along the route. Read the Abalone information leaflet (pdf 2,326Kb)

Irish mussels, common all along the route with producers who are experts in growing these nutritious and delicious shellfish. Read the Mussels information leaflet (pdf 2,336Kb)

Oysters, once a common food all along the co asts of Europe but overfishing in the 1800’s resulted in them becoming a little known luxury. Despite this, Ireland is now one of the few European countries where there are still wild, self-sustaining native oyster beds. Oysters were first cultivated in Ireland about 100 years ago. It is only in the last 30 years, the cultivation of oysters has become successful. Read the Oyster information leaflet (pdf 2,302Kb)

Atlantic salmon, the “King of Fish” in folklore and legend. The world’s first commercially operated salmon hatchery was started in Galway in 1852 and the first-ever attempt to cultivate this species in sea-cages was undertaken off the Dublin coast two years later. The current industry began in 1974 in Killary Fjord in County Galway. The industry has grown from these humble beginnings and salmon are reared all along the Taste the Atlantic route. Read the  Salmon information leaflet (pdf 2,356Kb)