This project was a follow on from the results of the cultch feasibility study commissioned in 2018, basing the project design on some of the recommendations which came from the report. Different sources of cultch were tested in spatting ponds for deployment into nursery systems in licensed oyster beds or oyster order areas. The trial was to be continued in 2020 to follow through on survival and growth of spat.

To demonstrate the relative effectiveness of different types of natural and artificial materials as a settlement substrate for the native oyster, Ostra edulis. Traditionally mussel shell has been used to enhance settlement. However, this has become a scarce resource with numerous countries competing for it, thus making its use a very expensive way of restoring habitat for the native oyster. The Pacific oyster industry in Ireland is now at a scale where it generates considerable amounts of shell both through natural attrition during grading and handling processes and also, from mortality events caused by naturally occurring marine pathogens. It was therefore planned to use both types of shell in the spatting ponds as well as artificial substrates – in this case plastic coupelles – and the results were to be compared.

The successfully collected spat was to be deployed in different on growing systems inlicensed oyster sites or oyster order areas early in November 2019. All shell was to be deployed low in the inter tidal zone in sheltered areas.

Monitoring would continue into 2020 and beyond as

Maximum approved EMFF expenditure on the project totaled €60,000 corresponding to the following headings:

Good settlement on both oyster shell and mussel shell was achieved resulting in an estimated 12 million settled spat, considerably more than expected.

Spatted cultch was moved from the spatting ponds and transported to 3 different sites for overwintering intertidally – one locally in New Quay, one in Mweeloon Bay and one in Newport, Co. Mayo. Growth and survival of this shell will be monitored over the winter season and when it is considered to be of a sufficient size it will be transferred to a protected area within the St. George Oyster Bed and the Clew Bay Oyster Order area.

Progress on this project was reported on a quarterly basis at the Irish Native Oyster Fishermen’s Forum (INOFF) meetings.

It was also reported on at the meeting of the UK & Ireland Native Oyster Network in December 2019.

There was a small underspend in 2018 mainly because of the cancellation of one meeting of the NFDG in March due to inclement weather. It had also been planned to commission two communication pieces but only one was completed during 2018. 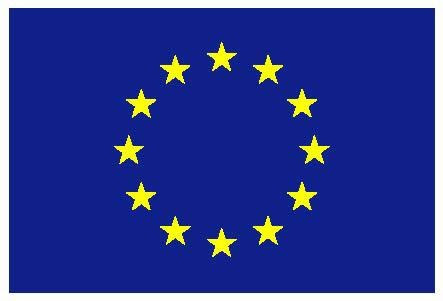